In this article, we will be discussing the latest updates for WhatsApp. We have compiled a list of the top 6 updates, and the standout feature among them is the ability to share voice notes via status updates. This new feature is sure to be popular among users and is the highlight of the week’s updates. 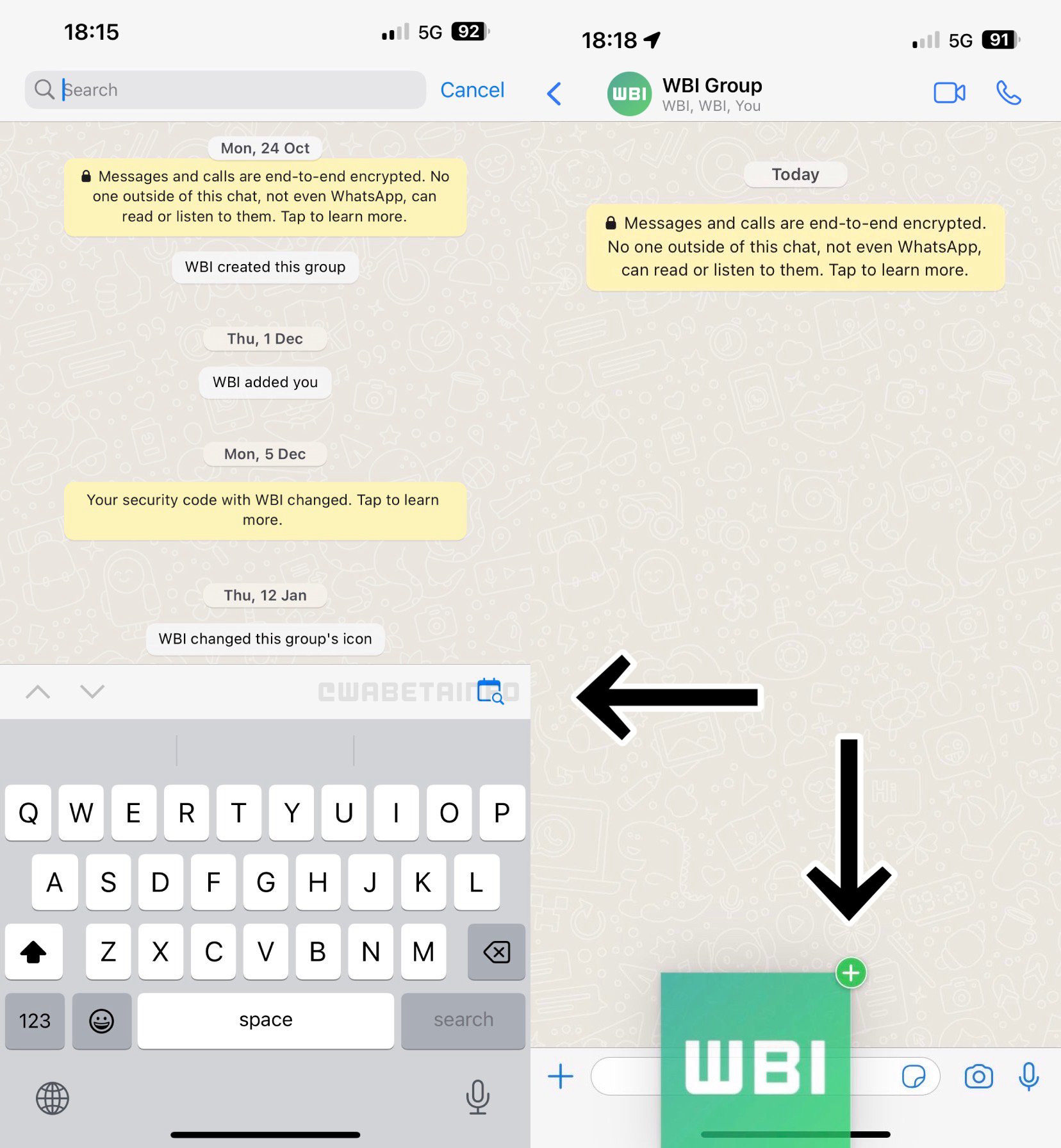 Search for Messages by Date

WhatsApp for iOS 23.1.75 has been released on the App Store, which includes the ability to search for messages by date and also drag and drop media from other apps. 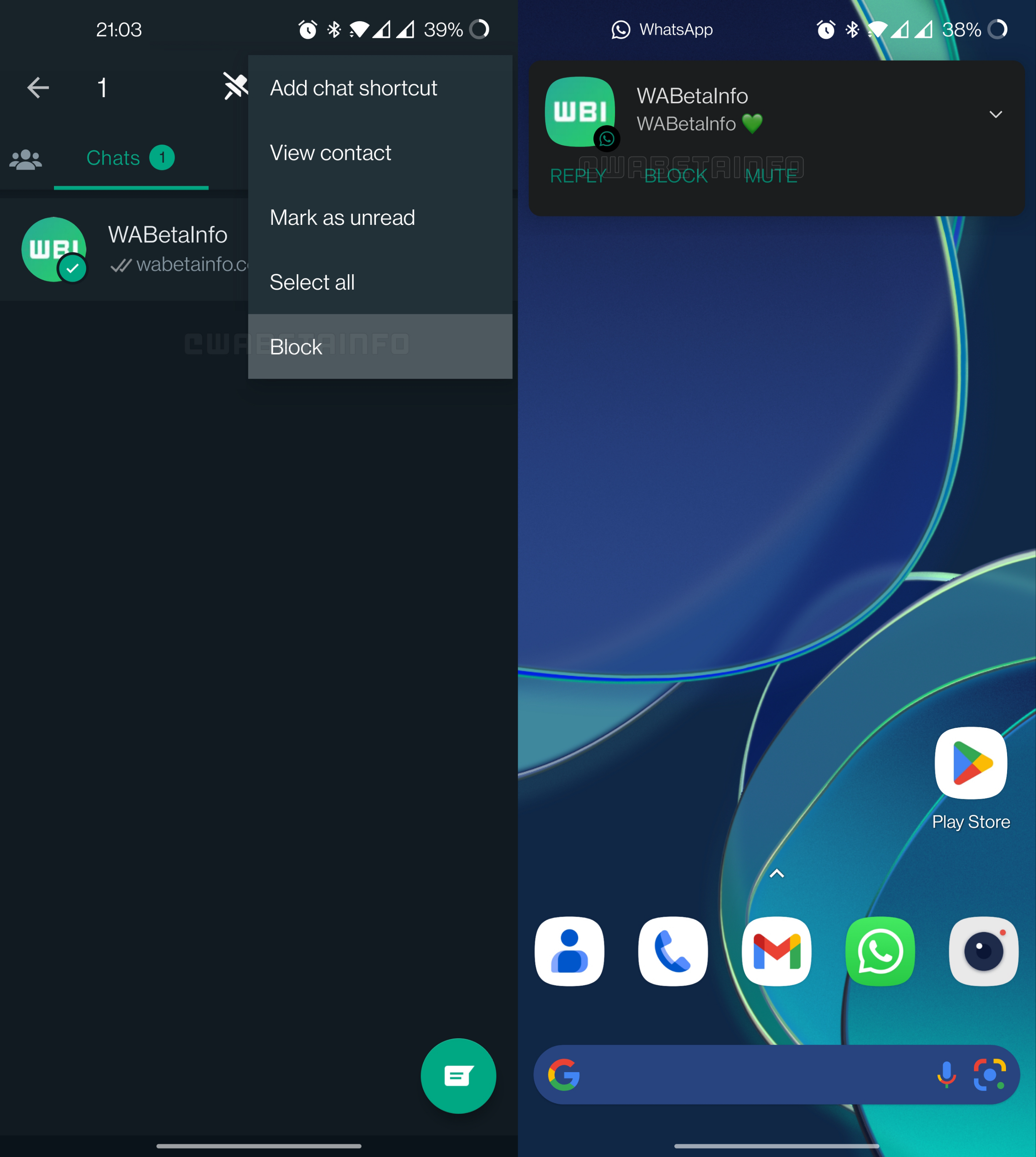 WhatsApp is releasing the ability to block users right within the chat list and notifications for some beta testers of the WhatsApp beta for Android 2.23.2.10 update. 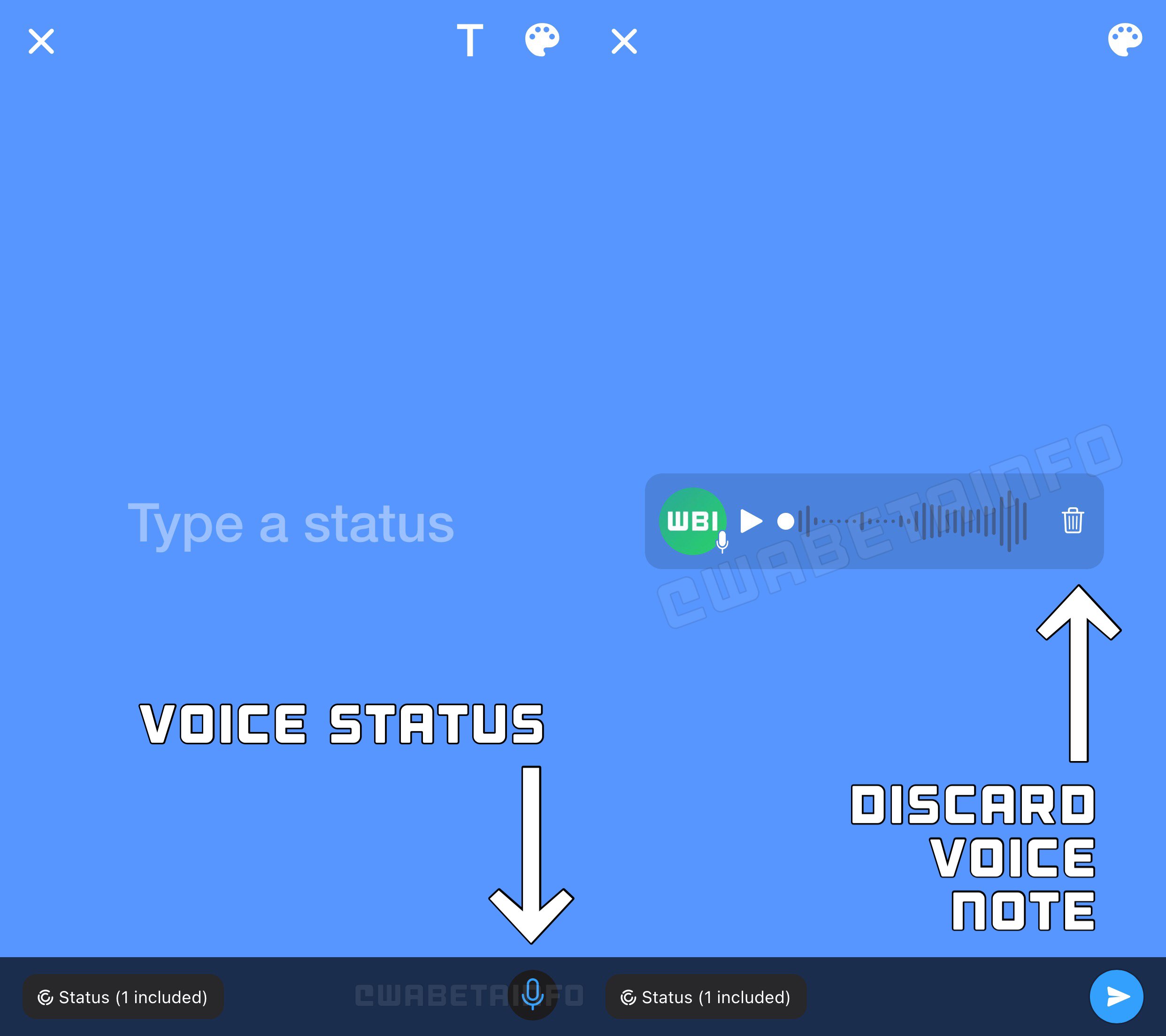 After releasing the WhatsApp beta for Android 2.23.2.8 update, the ability to share voice notes via status updates was discovered. They are end-to-end encrypted, ensuring that only the people you choose within your privacy settings can listen to them.

The ability to share voice notes via status updates is also available on iOS beta after installing the WhatsApp beta for iOS 23.2.0.70 update. This is surely the best news of the week. 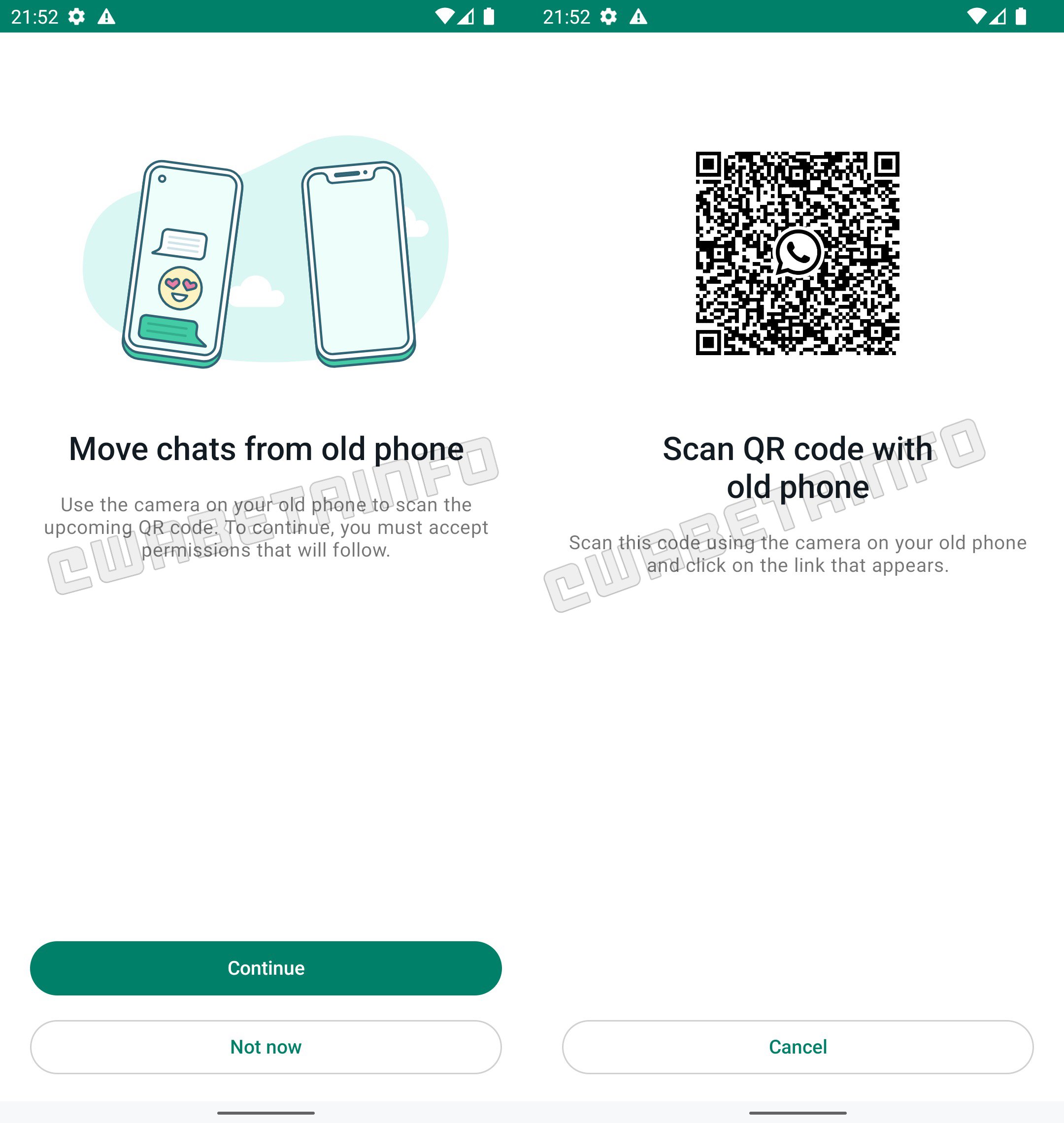 In the WhatsApp beta for Android 2.23.2.7 update, we discovered that WhatsApp is working on the process of receiving the chat history from the old Android device without using Google Drive, planned to be released in a future update of the app. 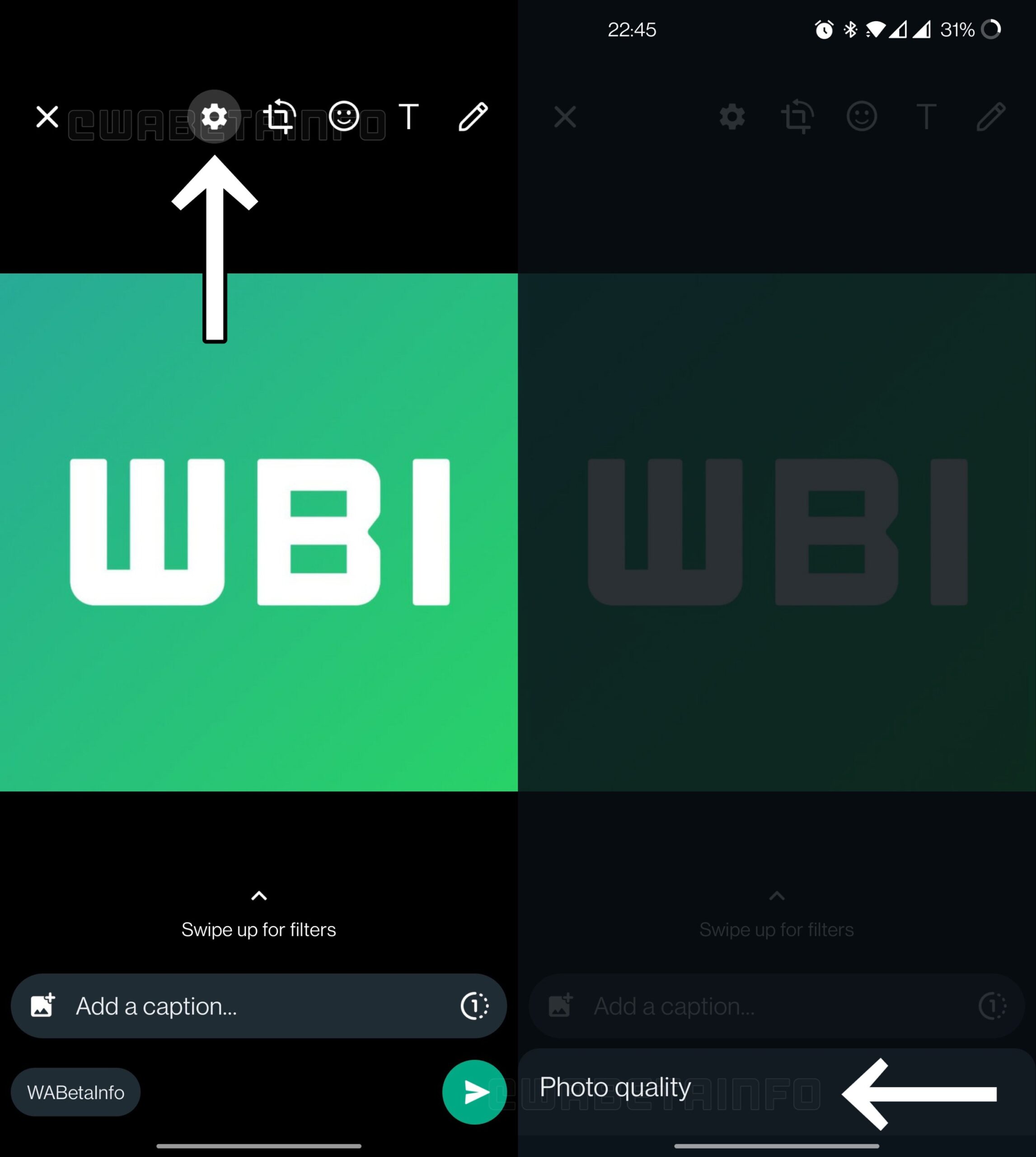 WhatsApp is working on the ability to send photos with their original quality thanks to a new setting available within the drawing editor, for a future update of the Android app. 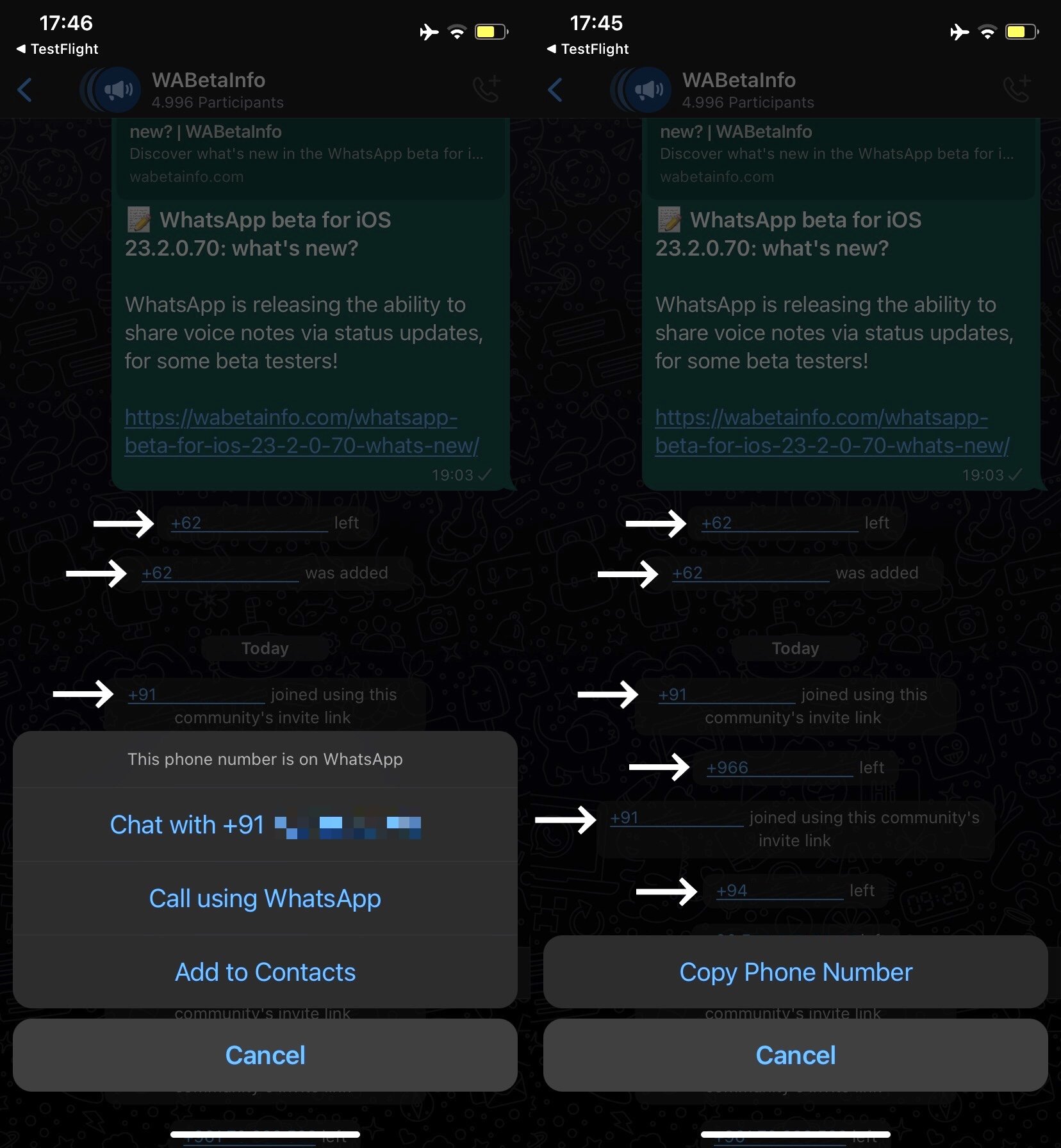 In the latest update of WhatsApp for iOS available on the App Store, WhatsApp is introducing new shortcuts to simplify group interactions.